We started our visit at the family history society, based in Partick, at 11.30am, and spent well over an hour talking to Sheila Duffy, Elizabeth Smith and John McCreadie about the many resources that the society has on offer for the family historian. The premises are located in the basement at 32 Mansfield Street in Partick, with usual opening hours being every Tuesday from 2 pm until 4.30 pm, every Thursday from 10 am until 8.30 pm, and then on Saturdays from 2 pm until 4.30 pm (exceptions for holidays are noted on the society's website). The society is one of the longest running in Scotland, and we started by hearing an overview from Sheila of its impressive resources and its activities - not least of which its important role in helping to save the city's poor law records (some of the best in existence in the country) which it later helped to index. After this we were allowed a chance to browse the library's many holdings, as well as the databases accessible on site. 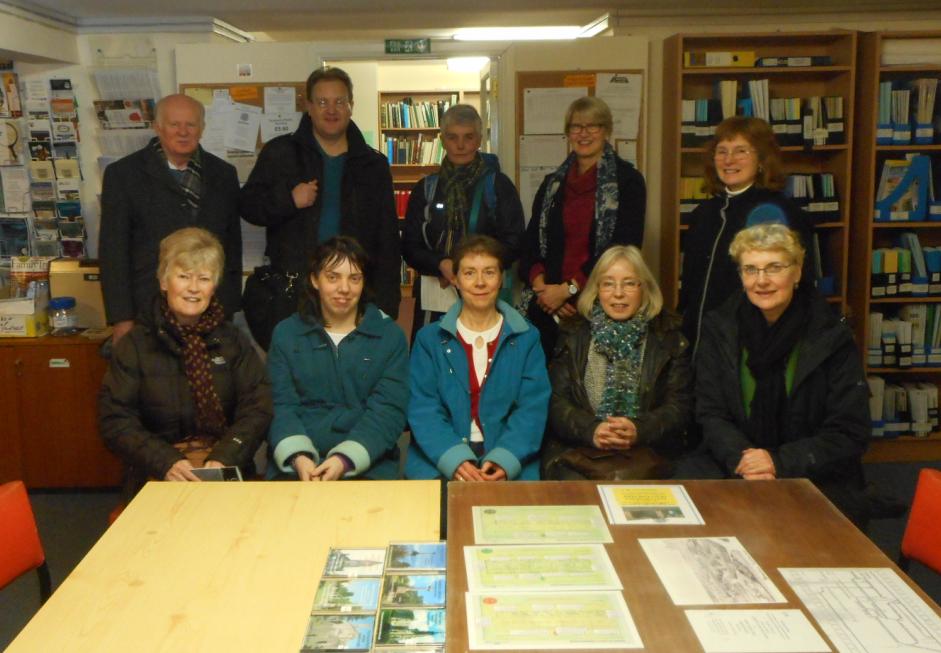 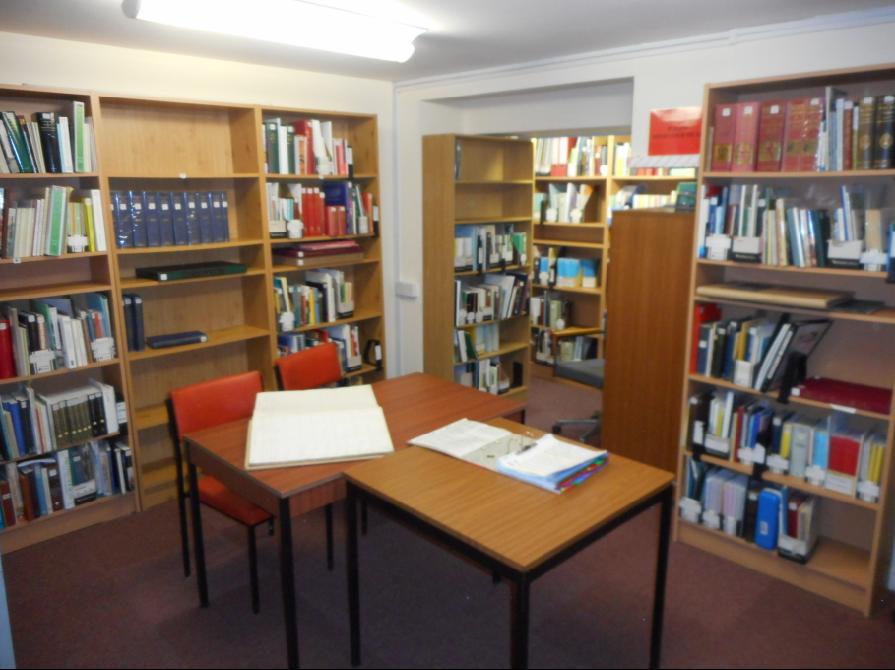 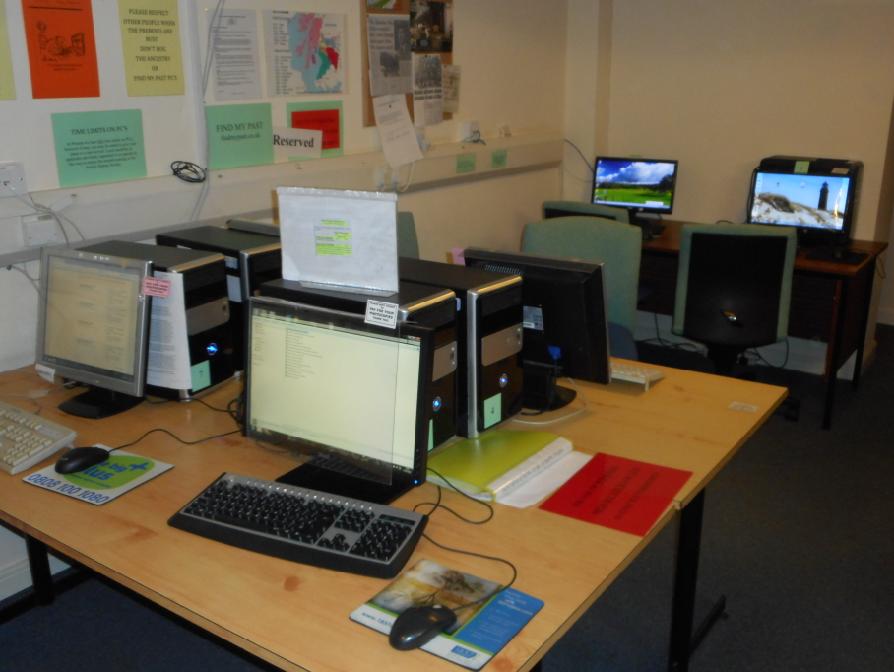 After a quick lunch in Partick we made for the archives service, where we were greeted by archivist Claire Daniel. Claire first showed us an overview of the archive's facilities via a short introductory film - this can be viewed on the institution's website at http://www.gla.ac.uk/services/archives/about/behind-the-scenestour/, and is also presented here:

Claire then described the various holdings at the institution, including the Scottish Business Archive, and how they are catalogued. Most are described at collection level via the Archives Hub website at www.archiveshub.ac.uk, with the main exception being the holdings of the House of Fraser collection, which has a separate cataloguing system that was developed in Australia, and which can be found on a dedicated platform at www.housefraserarchive.ac.uk. 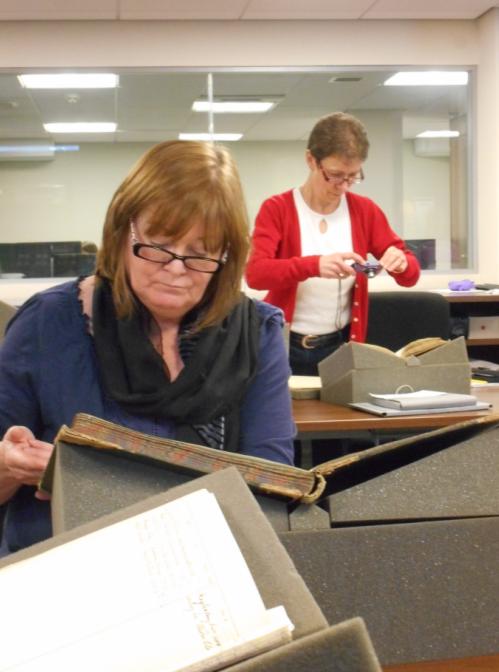 Claire describe some of the complexities of the business collections, for example locating records at various periods when the company might have gone by a different name or before it was acquired by a larger corporate body. She also gave examples of how useful they can be, for example some excellent apprenticeship records survive for various shipbuilding forms on the Clyde, as well as for permanent staff.

Useful examples from student records were also produced including matriculation and exam papers, and some humorous descriptions of students in medical students final year dinner books, which were also illustrated with photos of each student. In terms of online holdings the university's student newspaper, the Glasgow Guardian, has been digitised from 1932-1935 and 1955-2007, and can be accessed at the main website.

If you wish to use the facility you need to make an appointment prior to your visit (see www.gla.ac.uk/services/archives/contact/). To keep up to date with the archives developments you can also follow it on Twitter at @GUArchive and via the university library's blog at https://universityofglasgowlibrary.wordpress.com/category/archive-services-guas/.

A huge thanks to all at both the family history society and the university archive, and also to SGN member Judith Russell for arranging the visits! 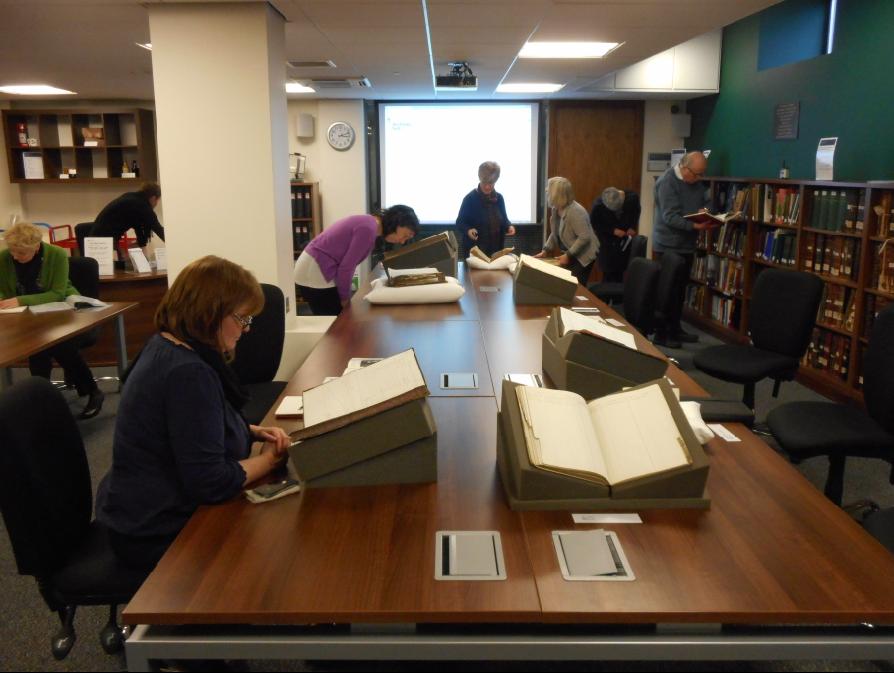 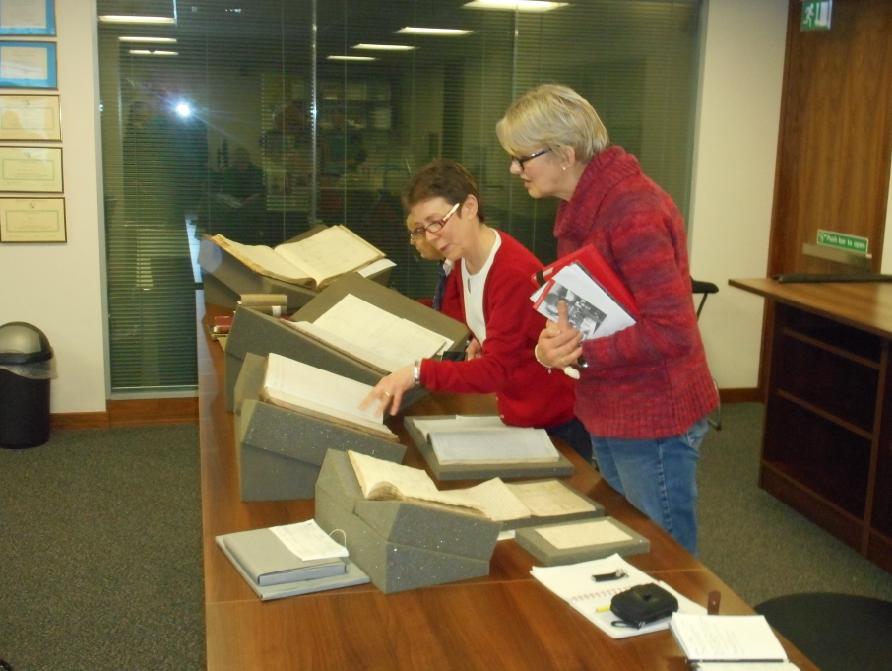 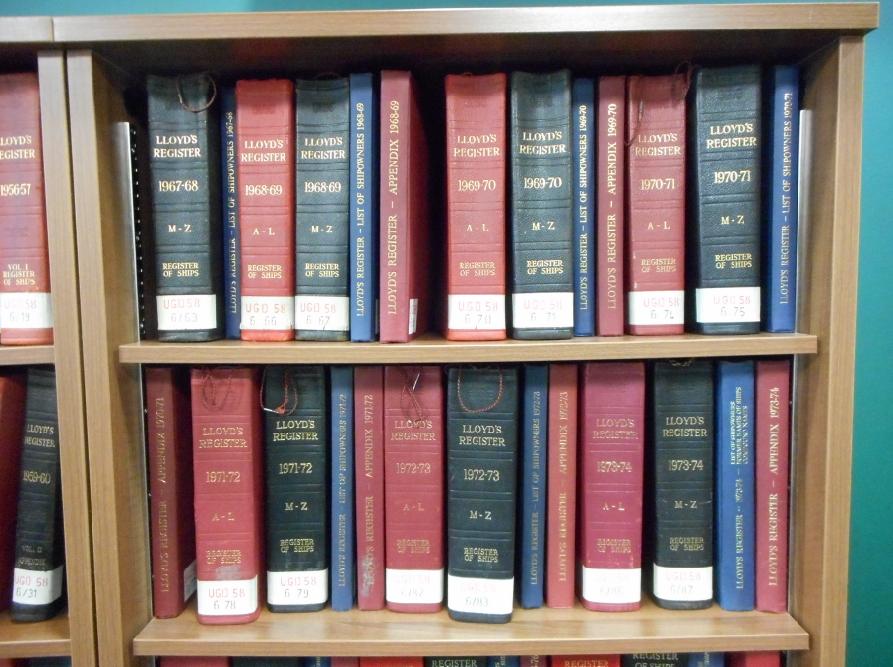 Posted by Scottish Genealogy Network at 16:31 No comments: